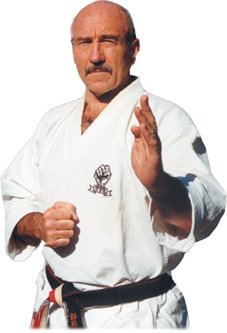 Brian Mackie Hanshi 8th Dan Chief Instructor of I.K.G.A. Australia and Oceania has been teaching at the Karate Academy of Japan in Perth since 1966.

Brian has visited Japan on numerous occasions to train with Saiko Shihan Goshi Yamaguchi and other top Japanese instructors.

Brian was a founding member and President of the Australian Karate Federation W.A. Inc. for sixteen years and was appointed permanent Technical Advisor for the A.K.F. He was responsible for writing the original National Coaching Accreditation Scheme training manuals.